Two American climbers have successfully skied down from the summit of the world’s fourth-highest mountain, organisers said on Monday.

Morrison and Nelson then descended down the mountain on their skis becoming the first people to make the 2,000-metre descent by ski.

They were both safe and are expected to reach the base camp later on Monday.

It’s believed to be the first time anyone has skied down from Mount Lhotse, a sister peak of Mount Everest. Climbers attempting to scale Everest and Lhotse share most of the route.

They were the only teams in the Lhotse-Everest region this autumn as most climbers prefer the spring season in April and May for scaling the peaks. 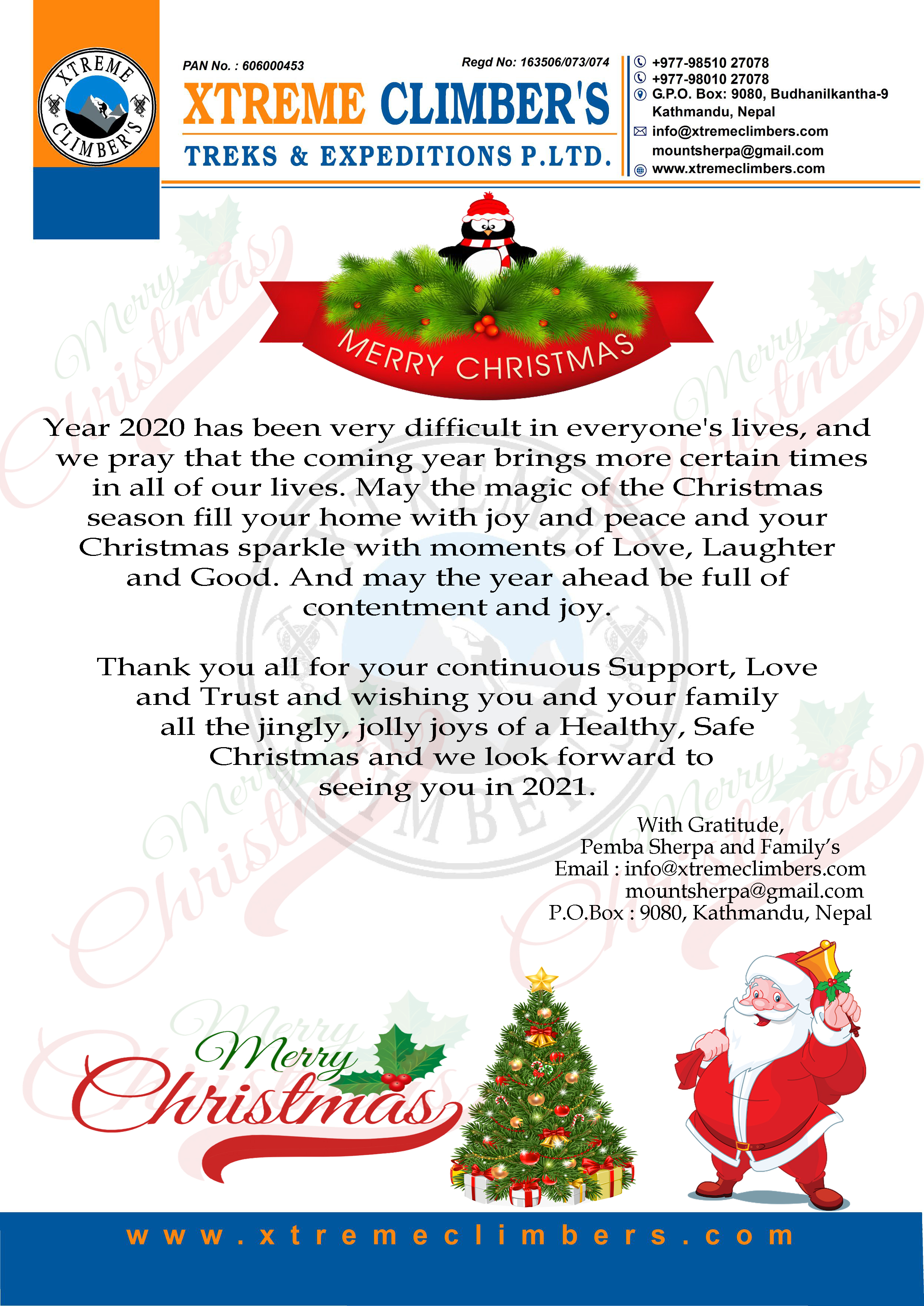